The Sewerin Combiphon pulse generator system provides a method of locating non-metallic plastic pipe using a Sewerin acoustical leak detector to listen for the sound provided by the Combiphon and its two modes. The two modes of transmitting noise onto the targeted pipe include a "Striker," which acts as an electronic hammer when attached around a pipe where it steadily strikes a vibration onto the pipe. The other method includes a "Stopper," which usually is installed at a nearby fire hydrant and injects a pulse into the water column itself (sound travels further). 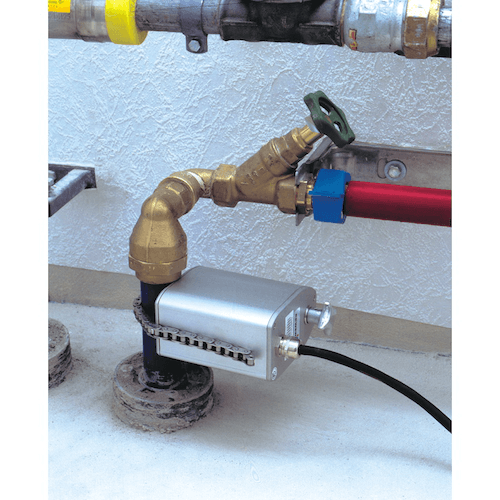 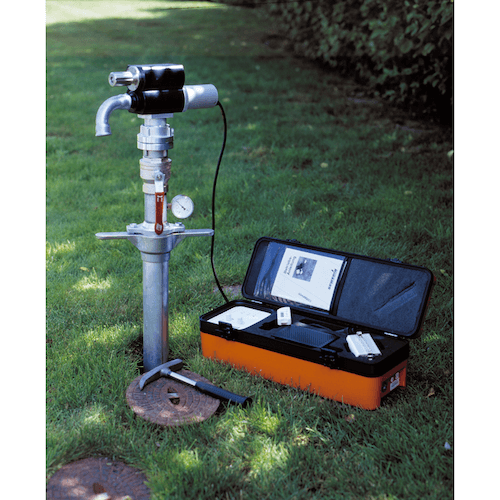